It wasn’t long ago that smoking was considered “cool” for teenagers and young adults, even though it was widely known that using cigarettes caused cancer. In recent years, the popularity of cigarettes has declined and has been replaced by a new activity—vaping.

While these electronic cigarettes are generally perceived less harmful than smoking traditional tobacco, they are not harmless. We also do not know the long-term effects of vaping. So it’s a good idea to talk with your child to encourage them to stop vaping—or to not start in the first place.

What parents need to know

Vaping uses an electronic cigarette (also called an e-cigarette) that heats liquid into a vapor that is inhaled.

Vaping cartridges, or e-juices, are available in many different flavors that may appeal to young people.

Since the brain is not fully developed until the age of 25, a young person can be especially at risk of addiction to nicotine, which is already a very addictive substance.

What the law says

Here are a few things to keep in mind when talking to your child about vaping and to make the conversation a productive one.
We serve our teenagers best when we remind them that all choices come with consequences, just as we parent most effectively when we remember that our teenagers will always have choices. At the same time, don’t be controlled by your teen. While it’s important to listen and be sympathetic to your teen, remember you’re the parent and you know best.

If your child asks about or hints at vaping:

If your child says they vape because it’s healthier than smoking:

If you find out your child is vaping: 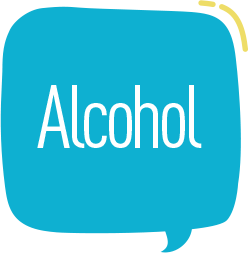 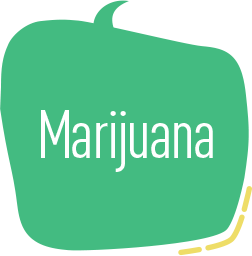 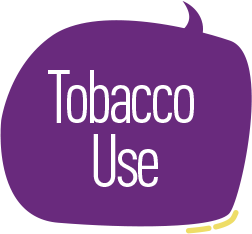 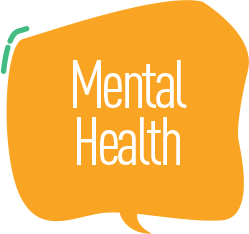 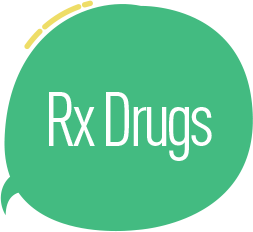 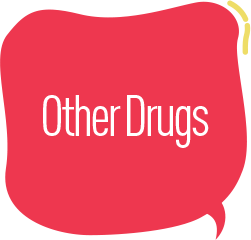 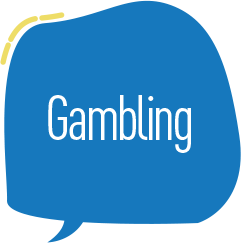 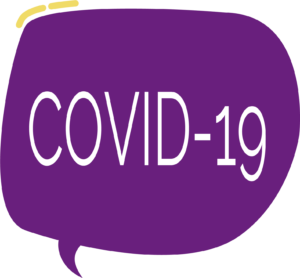 Px21 is the coordinating council of prevention service providers in Erie County with the shared goal of providing prevention and health promotion for the 21st century in our community.